Thankyou to everyone who took the time to complete the survey. Unfortunately there isn’t enough interest to warrant organising a conference at this stage.

It has been suggested that we should organise a weekend away for Gold Coast Anaesthetists and their families that includes some legitimate educational content. The general proposal is;

– somewhere nice to spend a weekend with friends/partners/families,
– within a few hours’ drive of the Gold Coast,
– for obvious reasons, some genuine educational component.

I expect the most suitable venues will be major hotel/resort/winery B&B type accommodations that have a meeting room or restaurant we can use for the education session. You will have to  pay for your own accommodation, and perhaps a contribution towards any charges for conference facilities.

It is important to realise that we will need help with the organisation and running of the event, otherwise it won’t happen. Please let me know if you have any special skills in event planning (I don’t) or are willing to present educational material.

To get the ball rolling, I have put together a “Survey Monkey” survey to help establish if there is enough interest to proceed. To this end, if you are interested please complete the survey at;

prior to Monday 14th September. I will get back to everyone with results shortly afterwards, and hopefully another survey to narrow down a date and venue.

Thanks for your help with this, kind regards, 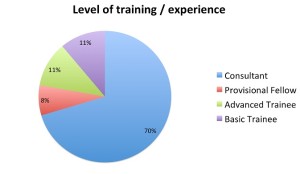 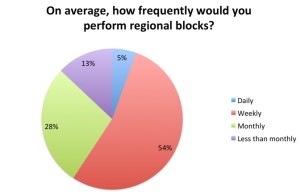 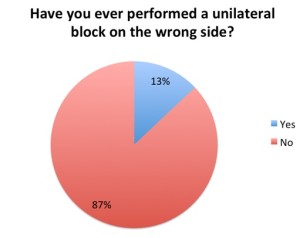 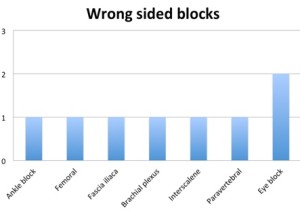 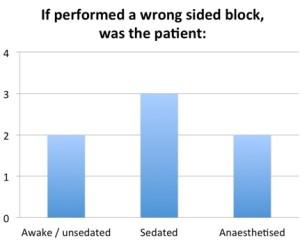 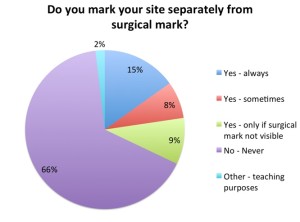 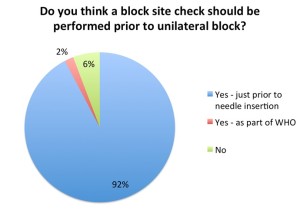 My name is Paul Slocombe and I am an Anaesthetic Trainee at GCUH and I would appreciate your help in the form of a quick 5 minute survey.

The purpose of the survey is to gauge opinion amongst all anaesthetists on the Gold Coast (Public and Private) about their experiences with blocks and particularly wrong-sided blocks.

In recent times the UK has adopted a quick simple safety checklist prior to unilateral blocks titled “Stop Before You Block” aimed at preventing wrong-sided blocks. This process is to be introduced at GCUH in a little over a month, but we would greatly appreciate your opinion to guide its introduction.

The survey can be reached via this link (anaesthetists / trainees only):

I will be presenting the findings of the survey as part of an educational program during the roll out of the campaign (similar to what was undertaken in the UK). Uptake of the checklist will be audited as part of a formal project that will go toward part of my ANZCA training. I realise your time is valuable and I appreciate your input.

Thank you very much!